Why it pays to pay your staff to come to work 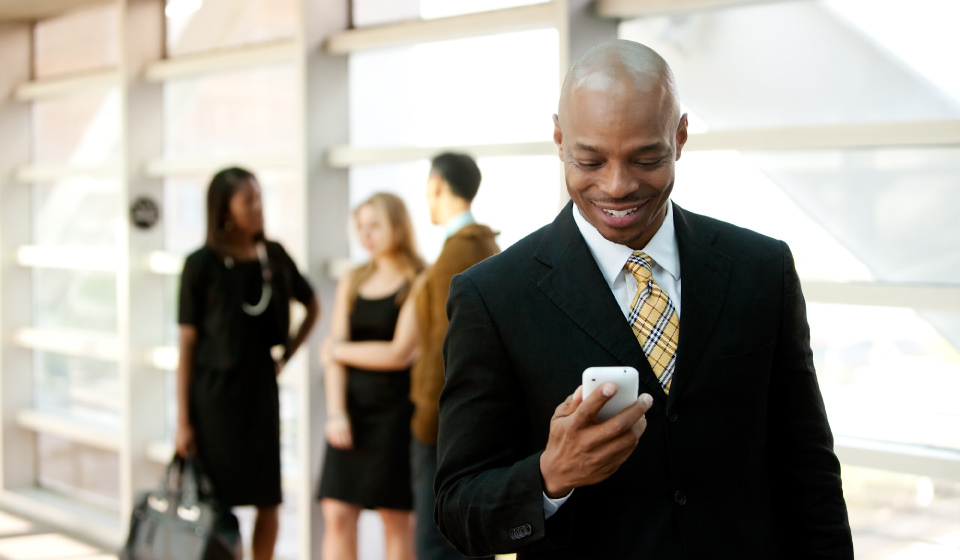 There’s an interesting dichotomy happening in employee benefits thinking lately. On the one hand people are terrified AI will mean thousands of humans will lose their jobs to machines and people labour will become unnecessary. On the other hand, skills shortages and the constantly shifting nature of remaining competitive in the digital age means that employers are increasingly treating staff better and better in an effort to hang onto talent. And so it is that – at least while the robots are not yet out in full force – employee benefits are constantly trying t up the game to keep employees with their company instead of seeking out the competition.

In a lot of ways, this has meant some great strides forward for previously marginalised working groups, such as providing in-office day cares for single moms. So, what’s the next step? According to a lot of companies, it’s upping the game on compensating employees’ travel time and making travel easier.

In essence, this is not a new idea. Pretty much everyone is already compensated for work flights out of town and such – this is just one step up by making the normal daily commute easier for workers.

Most people in the more upmarket urban areas like Sandton, Cape Town’s waterfront area and Umhlanga have seen the RMB, Investec and Discovery work shuttles dropping employees off at the mall for lunch hour and the like. Others are receiving Gautrain and Metro rail monthly coupons or something similar to get to work by train every day, or even occasional Uber discounts. But what about if you’re a small to medium-sized company without the budget of a bank or insurance magnate? If you can’t afford your own branded shuttle, how do you compete with the big boys to hang onto staff?

A new idea that is really picking up speed in the UK is that of travel clubs – and it could well be a solution for SA too. Essentially, these are separate companies that smaller businesses outsource their employee travel requirements to. These can be as generic as companies that hand over discounted travel tickets and coupons to employers for existing transport modes employees can use, to something more specialised like a shuttle that several companies will use at once much like a shared Uber for their employees. 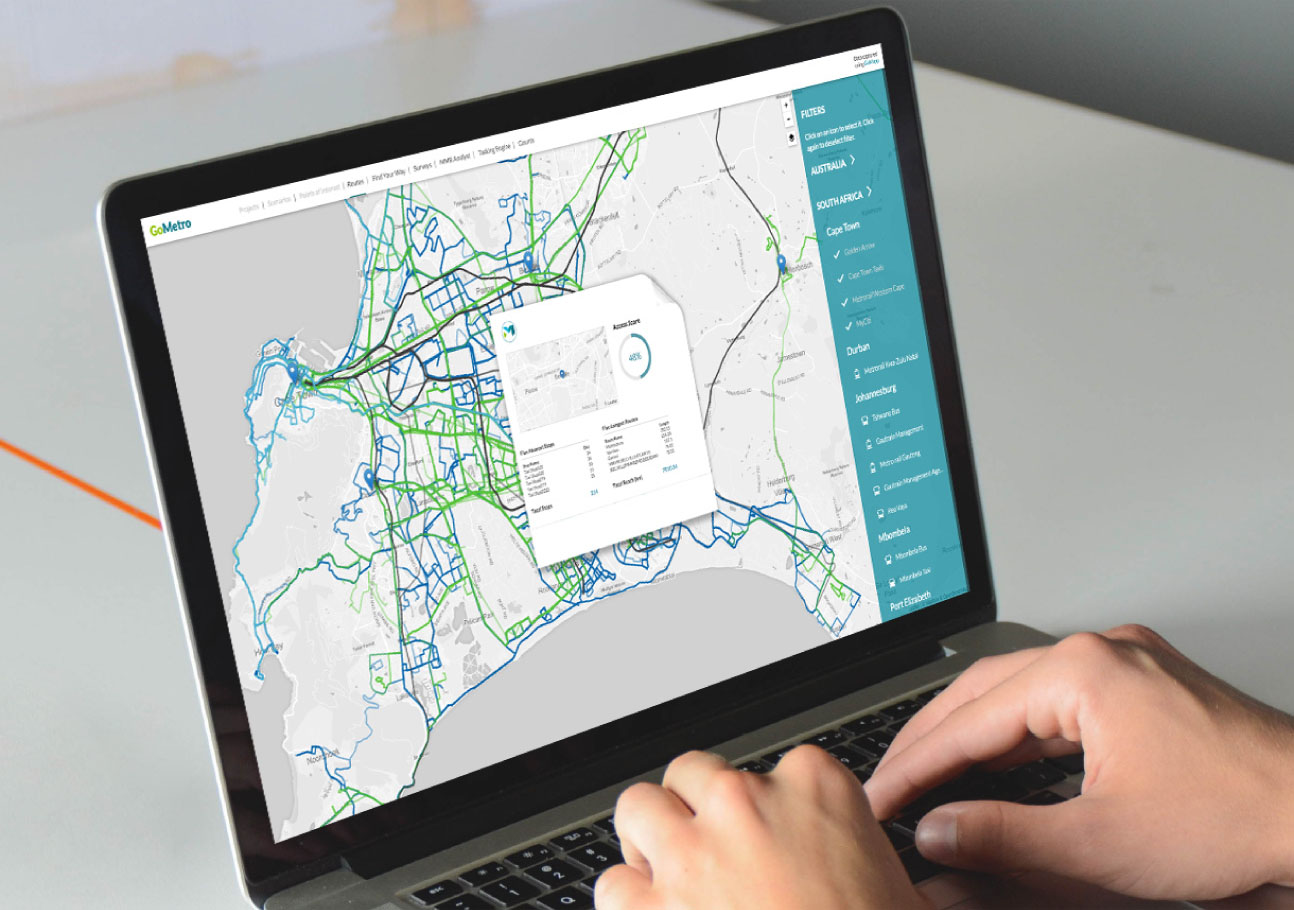 These travel schemes can help productivity and staff retention dramatically – mostly by increasing job satisfaction. Workers who don’t have to drive themselves through rush hour twice a day are less stressed, less likely to burn out and therefore more productive. This manages the financial drag a lot of sick leave taken by employees can inflict on a company.

Travel schemes are also a sneaky way of ensuring the team’s punctuality, without having to go the morale-busting route of calling people in to explain to senior management why they’re late again. Most travel clubs are even starting to offer vouchers and extra packages that companies can give to employees as incentives or rewards for jobs well done.

Because travel clubs and schemes operate for employees’ commuting the way umbrella funds operate for other employee benefits, it’s a less expensive route than hiring your own drivers, buying your own shuttles or investing in your own company Uber drivers.

For example, with Arriva in the UK, travel schemes for one company for all their employees will cost between £500 and £3000 per month. In the USA, Airbnb famously offers each staff member a $2000 travel allowance as part of their perks. Jagex, UK’s largest independent developer and publisher of online games offers staff free bicycle repairs at the office, encouraging them to cycle to work and keep fit. In France, where law requires employers to pay for up to 50% of staff’s commuting costs to work, the benefits of belonging to a travel club which provides discounts can be vital. Considering that each employee will likely spend €70 on the Metro each month getting to the office, with just 10 staff members that’s €3500 for the company at least.

While we may not be France, the freelance revolution is coming, and this alone will mean that businesses will need to be more competitive than ever before to hang onto talent. So, before it becomes regulation like it is in Europe, you may want to check it out…